Since we have been on the topic of Japan for the previous posts, I will round off everything on Japan with a final post on a mobile billboard that Nike had executed for the recent FIFA Club World Cup 2012 which was held in Japan (Yokohama and Nagoya) and Korea (Ulsan) from December 6th to 16th 2012.

These mobile billboard trucks broadcasts music from 7pm to 10pm in the streets where they roam. 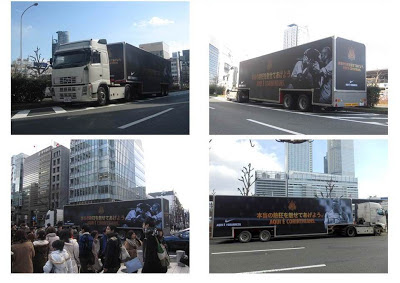 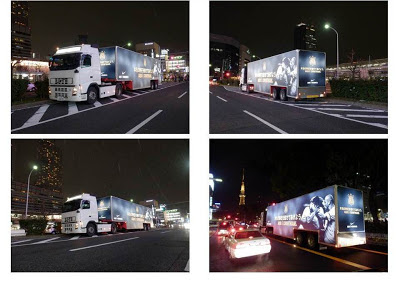 Unknown said…
Nice blog… Outdoor Advertising is very interesting. I have something to share with you.
The Aardy is the coolest, most innovative promotional vehicle to hit mobile event and experiential marketing in years. Each Aardy is customizable. It’s such a versatile and unique vehicle that you’re probably looking at the pictures thinking of clever uses for it right now. To get more information visit Mobile Display Trailers.