Posted by April on March 19, 2011
Some online research for an earlier blog post had given me an impression that Out of Home advertising in India is a bit like this: 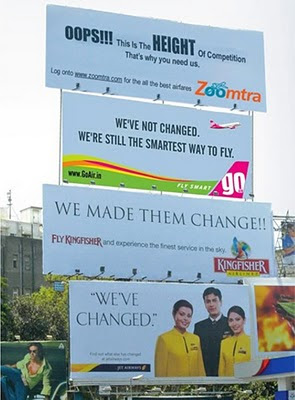 However, after some field research during a whirlwind trip in India, comprising of New Delhi and Bangalore, I really like some of the billboards (aka Hoardings as they are known in India) spotted. Here's my take of Incredible India from the view of Out of Home media. 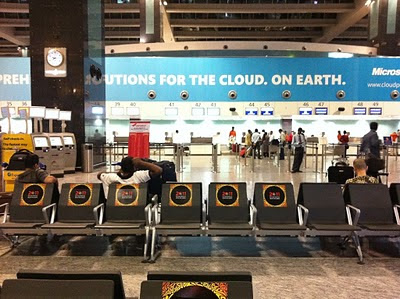 (1) These are airport advertising by JCD in the Bangalore Airport. Seat advertising featuring the recent Cricket World Cup held in India. Simple, clean and effective media use. 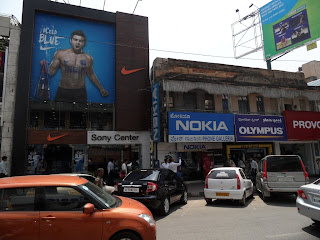 (2) Nike- I Bleed Blue. Precisely because it was the Cricket World Cup when I was there, every other advertisement was in Blue or the Tri-Colours. However, the graphic and tagline "I Bleed Blue" from the Nike ads created a very emotive feel from me. 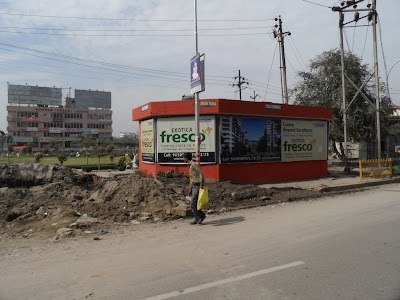 (3) Many public convenience facilities in Delhi, such as public toliets and drinking posts, are being built and maintained by outdoor media owners for the rights to place billboards on these facilities. I think this is a great win-win situation especially since India's overall public infrastructure has much room for improvements. 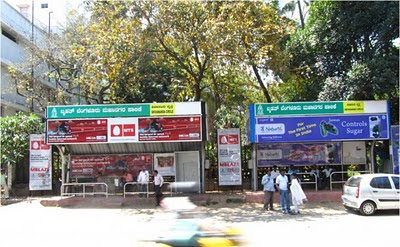 (4) Here, is a typical bus shelter in Bangalore taken in the day-time. They are Build Transfer and Operate (BTO) project with a short 3 year operational contract. This is undertaken by a local media owner. Not exactly the common standards for bus shelter design, but not exactly incredible... yet. 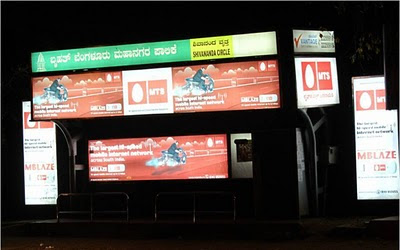 (5) Here, the bus shelter taken at night-time. This bus shelter is more like a couple of giant lightboxes grouped together! Not user friendly at all since it was very glaring to be inside one of these bus shelters and the heat generated by the lamps made it very uncomfortable for the users.
***   Not relating to Out of Home Media.... *** 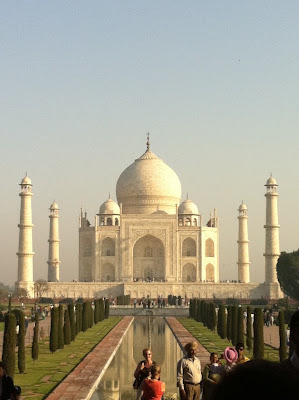 However the journey to Agra to see this wonderful, beautiful monument was unforgettable (and unrepeatable) too, especially since everyone raved about how good the roads were. Maybe it is a joke that I did not catch then. But the journey took almost 6 instead of 4 hours drive and the roads were clogged with traffic PLUS hundreds of tractors, over-loaded trucks, camels, cows, horses, donkeys and even elephants.
... 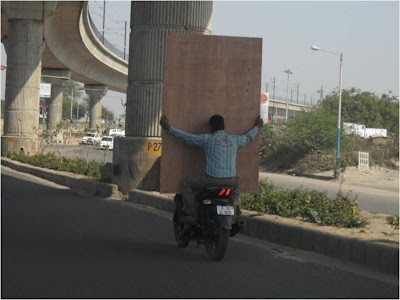 Unknown said…
In india Billboard business going well coz of containg thousands company all around the country to compete with each other.