Posted by April on December 16, 2013
I read with great interest as the 27th SEA Games 2013 Myanmar Nay Pyi Taw is nearing its final week. The SEA games is not as well covered as other international sporting events. Furthermore, given the games village location in Myanmar Nay Pyi Taw, even the response of the locals in Myanmar is not overwhelming. I have been watching the SEA Games updates online here Last Sunday 15 Dec 2013, Singapore seem to be doing well especially at the swims and also football as Singapore is confirmed to be in the semi-finals after the 1-1 draw with our neighboring Malaysia. 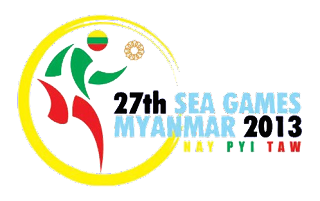 Given the speed of which Myanmar is developing over the last 18 months and how quickly it has set up itself for the SEA games, I am frankly impressed. Myanmar set to take over Association of Southeast Asian Nations (ASEAN) chair in 2014. The saying that 2014 is the year of Myanmar is not far-fetch at all.
Myanmar Research