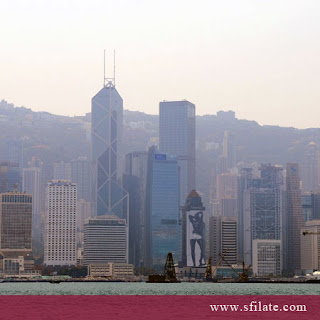 The spectacle of the skyscraper-size underwear ad featuring Djimon Hounsou for Calvin Klein in Hong Kong has been well documented (and well-commented - ie. "The billboard will stay up until April 15, at which time the wrecking crews will come and the city will lose its erection.")

Any in my personal view: For a 30-day campaign, it created a fantastical sensation across the world as an astounding and compelling advertisement to the consumers; garnering admiration from the industry and most importantly - boundary pushing for the regulators:

From the: "Towering underwear ad draws complaints in : report" 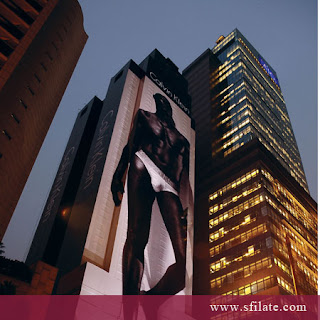 The towering black-and-white photograph of the actor sporting just a pair of Calvin Klein briefs drew three complaints of indecency to the Television and Entertainment Licensing Authority, a report in the South China Morning Post said...But the watchdog cleared the ad -- the largest of its size in the region -- of the claims, the report said.