Billboard ban in São Paulo. The End of Outdoor Advertising? 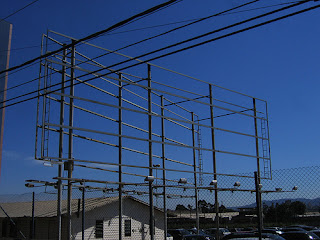 IHT: "Imagine a modern metropolis with no outdoor advertising: no billboards, no flashing neon signs, no electronic panels with messages crawling along the bottom..."The authorities of one of the world's largest metropolis is putting their foot down what they call a visual pollution. An estimated 13,000 outdoor advertising displays around Sao Paulo, Brazil has been removed since Jan 2007 and violators may face an extreme fine of up to US$4,500. 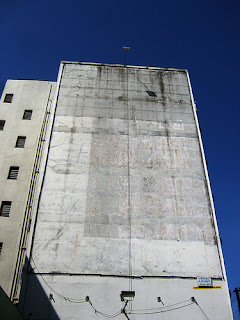 But outdoor advertisements as visual pollution?! Com'on, do you think that the above pictures is actually a much nicer view of city surroundings?Of course, there has been much unrest from local advertising and business groups - citing the inhibition of free expression, job losses and reduction of product information to consumers. They even argue that the loss of lighting from outdoor advertising will result in more dangerous streets at night. Heh, But frankly, the latter statement is not a frivolous reason especially since considering the strength of the outdoor lighting we are installing eg = 7 x 400W metal halides or 2 x 1000W metal halides, these powerful flood lights sure brighten up more than just the billboard!

No overseas postings for me to Sao Paulo in the near future I see...

Outdoor advertising is visual enhancement of the cityscape. "I think this city is going to become a sadder, duller place," said Dalton Silvano, one of the City Council member of Sao Paulo who voted against the Ban. "Advertising is both an art form and, when you're in your car or alone on foot, a form of entertainment that helps relieve solitude and boredom."

Singapore has one of the tightest regulated outdoor advertising authorities (BCA, Advertising Licensing Section and URA) in the world. But I think they are still more market oriented than this latest industry outrage in Sao Paulo. But I hope for more liberalization actions soon as we need to take heed as in the good words of Marcel Solimeo, chief economist of the Commercial Association of São Paulo - the effect of the Ban on the metropolis is "like New York without Times Square or Tokyo without the Ginza." 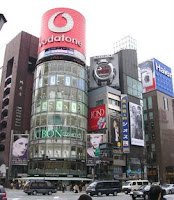 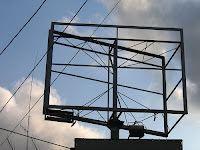 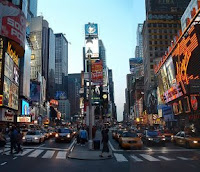 
Maybe we can invite the City Council of Sao Paulo for a visit to see how outdoor advertising is regulated in Singapore. I am sure there is better form of balance happening in our little city state here.